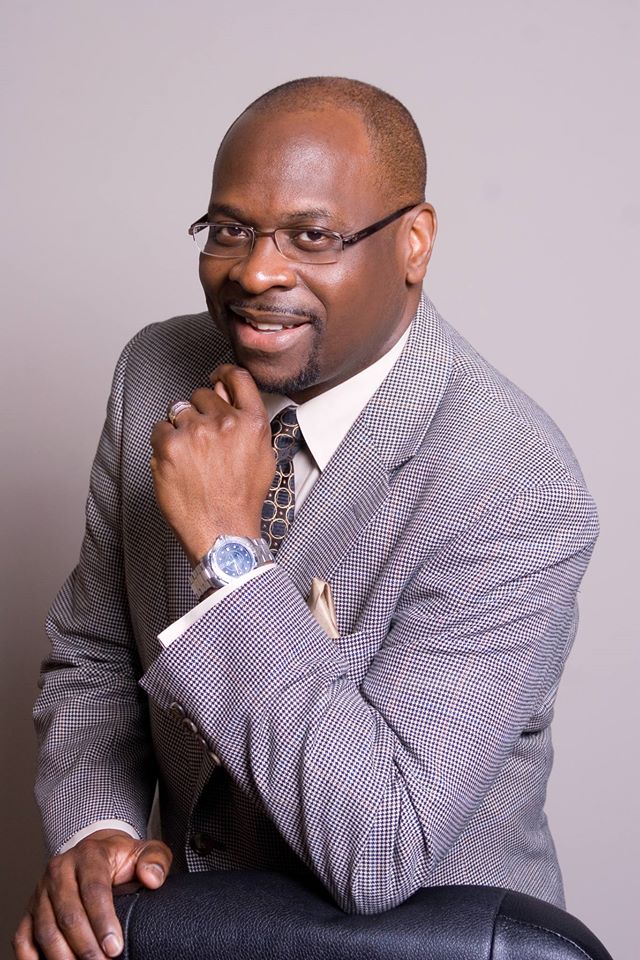 REV. DEVAUGHN is Founder, Pastor, Director, and CEO of Silverlake Church.  He attended Texas Southern University, University of Houston, and Cornerstone Theological Seminary, where he received a Bachelor Degree in Theology and Accounting.  For twelve years, Pastor DeVaughn served as Associate Pastor for St. Agnes Baptist Church before being called to pastor The Silverlake Church.

REV. DEVAUGHN began his pastorate at Silverlake Church in the summer of 1995 with (7) members.  Presently, the church has grown to exceed 8500 members. Outreach Magazine identifies Silverlake Church as the fastest growing church in Pearland and the 5th fastest growing church in the Houston Metroplex.  Under Pastor DeVaughn’s 17 years of leadership, Silverlake’s ministry has expanded from a hotel and strip center location into a $1.6 million dollar multipurpose facility that was completed in 2003.  At this present moment, the church is enhancing the Pearland area by plans of building several facilities for the community on forty acres of land located on Cullen Pkwy between Beltway 8 and 518.

REV. DEVAUGHN is known to thousands of television and radio viewers throughout Texas and surrounding areas through his past T.V. Gospel Show and CD Recording.  He has traveled extensively across the nation, conducted numerous seminars, and evangelism crusades throughout the United States.

REV. DEVAUGHN AS A COMMUNITY LEADER is committed to the development of the total family.  His ministry extends far beyond the walls of Sunday worship.  His many appointments include:  Board of Directors for Unlimited Vision Aftercare Inc., (Drug Abuse Program), in 1996; Ministerial Board to the Mayor of the City of Houston (1977); Area Moderator of the African American Pastor’s Fellowship; Union Baptist Association (1997) and Chairman of Region 6 of the Union Baptist Association for Newly Organized Churches.   In addition, he has received numerous awards in tribute to his many community service achievements. Recently in the year of 2009 Silverlake Church, has been lead to add additional outreach services held at the Colonnades at Reflection Home for the Aged in Pearland each Sunday at 10:00 a.m., Wednesday mornings and nights, Communion Services are held at Amanda Ann Nursing Home.

REV. DEVAUGHN is an anointed bible lecturer, Christian counselor and gospel-recording artist.  He is the husband of Geneva DeVaughn and father of three lovely children; Krystal, Reggie II, and Jonathan.  Pastor DeVaughn is truly a great visionary and faith leader for the 21st Century, but most importantly he is an anointed man of God.